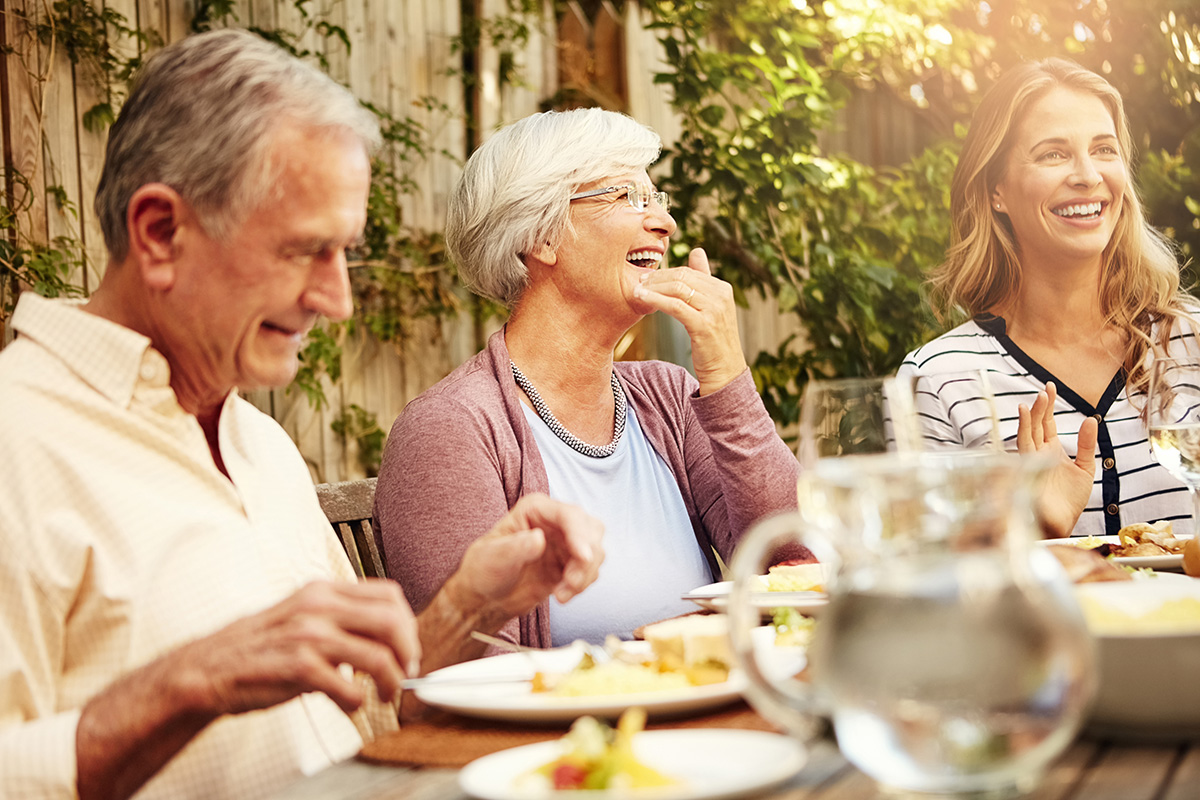 The Benefits of Food Combining

The modern version of food combining began in the 1920’s when a Dr Hay declared it was unwise to eat starches and proteins at the same meal.  However, food combining had been around for thousands of years before that.  Kosher eating seperates foods that are purported to be bad when combined.  Dr Hay’s diet was developed for health while Kosher combining was, in all probability, preventative.

Dr Hay argued that combining acidic foods (protein-rich foods such as meat, fish and dairy) with alkaline foods (carbohydrate-rich foods like grains, potatoes and rice) caused a build-up of acidic end-products that are harmful to the body.  He claimed that:

This creates problems with digestion and could be the cause of much of todays stomach problems.  Yes, we know it’s traditional to eat the two together but it doesn’t mean it’s right for our bodies.  When we eat carbohydrates and protein together the food cannot, and will not, be digested fully, for the following reasons. Carbohydrates/starches are digested in about two hours and alkali is required for their digestion. Proteins can take up to eight hours to digest and require acids to break them down for digestion.

When proteins and starchy foods are taken together your body has to produce acids and alkalis simultaneously and one is forever cancelling out the other. A protein/starch mixture can still be digesting 13 hours after it was consumed. Then, any food taken on top, like fruit or pudding, will sit on top of the putrid mess. This can lead to fermentation and toxic by-products that can and will put enormous strain on the system.

Dr Hay developed his diet for health reasons but he soon realised it also led to weight loss when he easily, and without trying, lost 50lbs while practicing it. The diet became popular again in the 1970’s. It was revived by Harvey and Marilyn Diamond, in slightly different form and it has been used by at least one of the major weight loss systems who, I believe, have red days and green days.   Red days are protein days and green days when carbohydrates are consumed.

It may be traditional to eat carbs and proteins together. Think sausage and mash, roast beef, roast potatoes and Yorkshire pudding, fish and chips and many, many more dishes that just seem to ‘go together.’ However, has it always been so, or is this a more recent invention?   After all, the meat sandwich hasn’t been around that long. It was invented by John Montagu, fourth Earl of Sandwich (1718–1792), a man who enjoyed gambling. The Earl invented it so he could stay at the gambling tables, instead of having to leave his gaming table to take supper.

Hunter gatherers had none of the modern carbohydrates we have today. They, no doubt, caught small game or fish, gathered roots, fruits, eggs and herbs. Then, when agriculture began, man settled down into ‘civilised’ towns and villages and his diet changed. That’s when breads and grains took over as man’s main foods. Take note though, that during this period, unless a man was rich, meat would have only been consumed on high days and holidays.

So, throughout history, man has either consumed a diet high in proteins or high in carbohydrates. It is only in this modern world that we have a glut of both, and that we consume both, on the same plate, at the same meal, and sometimes several times a day. Could this practice have led to the increase in things like Crohn’s disease, Colitis and all the other inflammatory bowel diseases so prevalent in today’s society?

For me, food combining makes sense and It’s something I stick to as much as possible, it’s worth it.  Nowadays, most supermarkets have vegetable alternatives for pasta or couscous. Try chickpeas or lentils instead of rice. Give your guts a chance to heal themselves and see how much better you’ll feel for it.

What is the best way to lose weight? Do you know t

The Benefits of Food Combining The modern version

by Christine Wesson
How to Lose Weight Fast

Weight Loss for the Mind

The Concept of Weight Loss for the Mind This conce