'The Only Way' to Lose Weight.

True freedom is not another diet. Real freedom does not include, weighing, measuring, or calorie counting. If that sounds too good to be true, it’s only because you have been programmed into believing that weight loss is hard. This belief is so insidious that the majority of the world’s population has bought into it, yet it isn’t true. Letting go of excess weight can be easy and it can also be enjoyable.

Who wouldn’t be happy to watch and feel the pounds falling away week on week? That could be you too; imagine it! Imagine being free from the hold food ‘seems’ to have on you. I say ‘seems’ because in actual fact food has no hold over you at all, as you will find out when you join the program, ‘The Only Way’™ to Lose Weight.

Joining the program means you can be free forever, and this is no idle promise. I make it because, after using hypnotherapy to help people to lose weight for years, I finally realised that there was only one way to get slim and stay there and, this way was easy painless and successful. Once I fully understood the process I created a program around it, and it’s called ‘The Only Way’™.

‘The Only Way’™ to Lose Weight

The program does include hypnosis, or at least a version of it.  However, unlike traditional hypnosis that often calls for listening to a 20 to 30 minute recording every day.  The form of hypnosis we use only takes minutes at a time.

This new program is not ‘a’ way to lose weight, let’s face it there are millions of ways of losing weight being advertised, all of them claiming success, and I am not dismissing them at all. In fact, understanding ‘The Only Way’™ makes sense of why the craziest of diets can, and often do, work, because it’s nothing to do with the diet.

I discovered that everyone, everywhere, at any time, who has successfully lost weight, had been using a ‘formula.’ It’s true that they would also have been on a diet but alongside their diet they were following the formula.

If you have ever been on a successful diet in the past, you were using the formula, but you just didn’t realise it was the formula that was doing the trick, you thought it was the diet. Then because you didn’t understand what was actually behind your weight loss; you probably found you couldn’t repeat it at a later date. What actually happened was, you didn’t understand the formula, and it is a formula, so you couldn’t repeat it.

You couldn’t repeat it because you didn’t even know you were using it in the first place, and yet it’s so easy to do once you understand that it is a formula, and once you have access to the formula you can do it too.

Are you sick and tired of trying to lose weight and getting nowhere?

Imagine how it would feel to get your life back. Take the first step to your freedom today

The Struggle is Over: 'The Only Way to Lose Weight'™

Changing your mind will change your life, your shape, your size your body and your destiny but that might be easier said than done.  You’ve probably being trying to do that for what seems like an age, getting nowhere fast.  Not knowing how your mind becomes mentally programed, how it uses its programming and how to change the programs you no longer desire, you could struggle on forever and never achieve any kind of permanent success.

The human mind is so powerful, use it correctly and you have a marvellous ally.  Use it incorrectly and it can be your worst enemy.  That’s why it could be time to admit that your best efforts have come to nothing and put yourself in  expert hands.

The weight loss program, ‘The Only Way to Lose Weight’™ was developed after I had a sudden realisation that every succesful dieter had, no matter what diet they were following, been using a particular formula.  Once I understood what the formula was I searched to find out if anyone else had discovered it.  Having been a weight loss coach for years I’d read many, many, books on weight loss and no-one had mentioned this formula before.

I put it to the test with myself and my clients, and of course, being ‘the Only Way’ anyone has ever lost weight ever, it worked.  It is not a diet, although it is quite obvious you will eat less food than you did before.  However, your weight loss will be achieved without struggle, and this time when you achieve your goal you will have the ability to stay there forever.  No more ups and downs, no more yo-yo dieting; imagine that.

Also. losing weight will no just affect your body and size, it will have a ripple effect, changing so many parts of your life.  The techniques you will learn and the tools you’ll be given will help you to achieve success in any other parts of life.  I work with people all over the world via Zoom.  Follow this link to contact me and find out how you can work with me to achieve your freedom. Contact me.

``Autosuggestion is an instrument which you have to learn how to use, just like any other instrument. An excellent gun in inexperienced hands gives wretched results.”

This weight loss program has been produced with you in mind.  The ultimate aim is to set you free from the modern day epidemic of overeating and overindulgence that creates so much unhappiness.  Yes, we can have it all, but it hasn’t made us happy.

If you’ve had enough of the diet industry and enough of the struggle it’s time to wake up and find a better way of doing things.  Let’s face it, what you’ve been doing doesn’t work, if it did you’d already be back at your natural slim state.  Yet, even though it isn’t working you keep on doing it, expecting a different result.

You won’t achieve your dream by dieting, You’ll only do it by changing your mind, by thinking differently, and by changing your focus.  That’s what this program is designed to do, because you do need help, in the beginning.  So let a weight loss expert hold your hand and lead you and guide you into a new way of being, so you can ultimately be free.

Imagine being free forever; to live your life as it was intended to be lived.  You deserve it!

Check out ‘The Only Way’ program here:

Decide what suits you best:

For those who live locally to and can travel to Chichester for therapy sessions.

Online in a Virtual Therapy Room

Working together via Zoom. The Zoom platform allows face to face contact from any location in the world at a time that suits you.

These programmes are currently being developed for you to download all the audio files and documentation to give you access to, 'The Only Way' program. The most amazing weight loss program developed to date.

Check out the Program Now!

"For the first time ever I went to the supermarket and walked straight past the cakes and biscuits. It was fantastic, it’s never happened before, and it was so easy just like you said."

"Everything is going very well. You have made a difference to my life x I have been using EFT to keep my emotions under control. It's an amazing technique."

"Thank you so much for adding value to my life, what I have learned from you is working for me like a miracle.... It is a miracle!"

"My biggest 'mind bender' is looking at the portions and thinking 'how is that really going to make me full?' but it does! Still yet to finish a whole meal…still Affirming every time I drive anywhere…"

"Just to let you know that I lost 1 stone in the time from starting my sessions with you on 24th March and weighing myself on 30th April - about 6 weeks. I am delighted. Thanks for your help. I am keeping up the good work."

"Thanks Christine for a very good session! It is great not feeling guilty about food and just enjoying what I eat. I don't feel greedy now and easily feel I have had enough. Amazing really! I really appreciate your support during my brain reprogramming!"

"I've already lost almost all of the excess weight I put on over the past 2 weeks - one lb to go!! Isn't that great? What a good start to this programme."

How to Lose Weight Fast

I Remember When for Weight Loss

I Remember When for Weight Loss ‘The Only Way’™ method of weight loss focusses on changing the inside; when consciousness changes the outer form changes as a result. Think slim and... 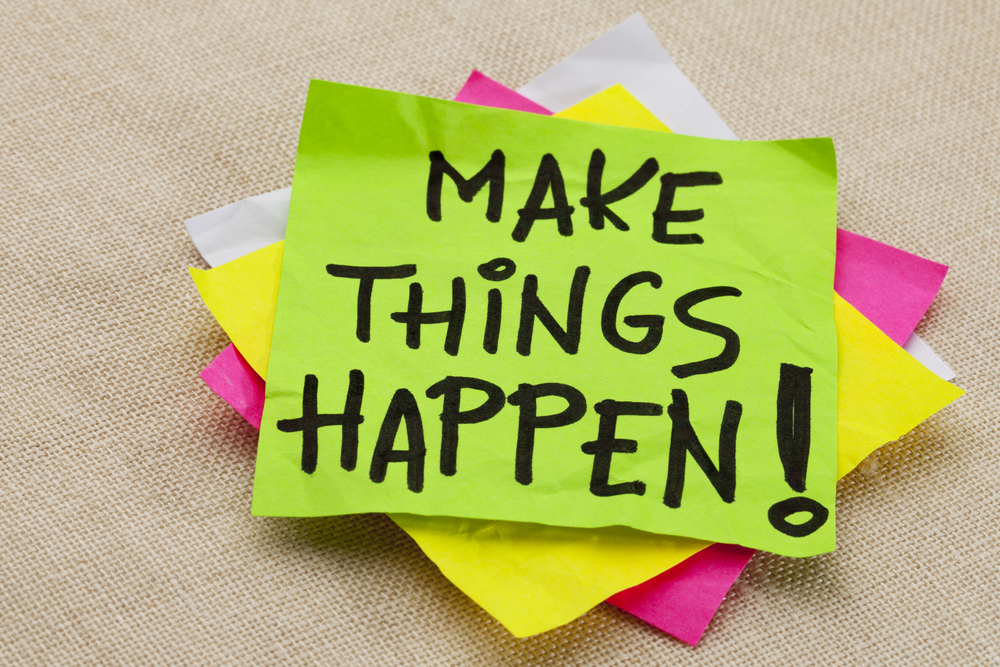 How to Get Slim Fast The easiest way to get slim fast is to change the focus of your thinking. Stop trying to fight the problem, fighting it only makes it...

Christine Wesson of Making Positive Changes offers effective solutions to your problems. Working from her Chichester Clinic she has been working with, and helping clients for over sixteen years.  She sees clients individually, and she also works with clients both nationwide and worldwide. Using an on-line meeting room means that clients can access her services wherever they are. You’ll be amazed at the difference hypnotherapy can make to your life. Our base in Chichester means we are easily accessed from the whole of West Sussex, Hampshire and East Sussex.  Christine developed ‘The Only Way’™ to Lose Weight Program in 2021 and she is now offering it worldwide.

This website uses cookies to improve your experience while you navigate through the website. Out of these, the cookies that are categorized as necessary are stored on your browser as they are essential for the working of basic functionalities of the website. We also use third-party cookies that help us analyze and understand how you use this website. These cookies will be stored in your browser only with your consent. You also have the option to opt-out of these cookies. But opting out of some of these cookies may affect your browsing experience.
Necessary Always Enabled

Any cookies that may not be particularly necessary for the website to function and is used specifically to collect user personal data via analytics, ads, other embedded contents are termed as non-necessary cookies. It is mandatory to procure user consent prior to running these cookies on your website.